A few years ago, I wanted to write a diary and bought a diary from a certain brand. At the beginning, I was full of confidence, excerpted the golden sentence, wrote down the action process and insights of the day, and imagined what I would do in the future and what kind of goals I would achieve. As time goes on, the number of words written is getting smaller and smaller, and only excerpts of golden sentences are still going on. 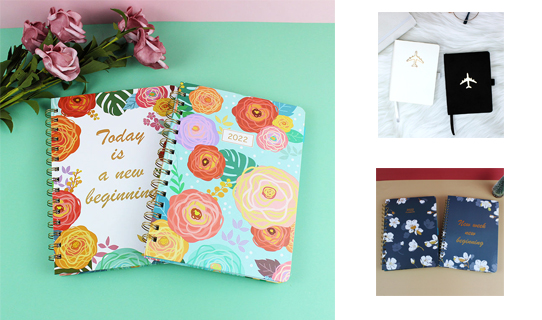 In fact, I still like to write something in my heart, but sometimes I lack self-confidence, I am afraid to show others what I have written, and I am afraid of being criticized. Sometimes I want to avoid others and find an undisturbed environment to write some text quietly. The diary I bought before is in A5 format. It is spread out and written on the desk. Someone will come to see it at any time. It is very heavy in a backpack and is not suitable for carrying at any time. Nowadays, it is basically used to write some golden sentences of life insights. I like the night reading articles of the People’s Daily, and I will excerpt some paragraphs as records.

I have an inexplicable love for paper notebooks. When I was a child, I read all kinds of notebooks in stationery stores. When I grew up watching movies, I also liked to observe the paper notebooks used by the characters inside. I wanted to know what brand it was. Remember to see that the female detective in "The Injustice 2" uses a notebook with a zipper, which is somewhat business-like. In the Japanese drama "My Gentleman's Fashion", the male protagonist was promoted, and he had to replace his original worn-out notebook (called handbook in Japanese) and went to a high-end medieval store. The attention to details of different brands of notebooks such as British Filofax and German X47. The small notepad carried by the villain Professor Moriarty in the movie "Sherlock Holmes: The Game of Shadows" uses many passwords and abbreviations to record.

I've bought quite a few notebooks myself, but most of them didn't last long. The new year is approaching, and I want to get a new notebook for next year's records. I went to a MUJI store by chance and saw a small book on the shelf. The date and record layout in it made me a little excited, so I bought it.

Because of its small size, it can be put in the bag, not afraid of losing and being seen by others;
The size should not contain too much content in lowercase, it can be short or scribbled;
The price is not expensive, the privacy is also good, and it is naturally stress-free to write.
After recording for such a long time, I found that the book I like is the one that is stress-free to write. Price and paper quality, brand and workmanship, I seem to care less. Some time ago, I heard a golden sentence "Two pens for a student, and a lot of stationery for students", which made me sigh, whether the book recommended by the Internet V is putting the cart before the horse. A good notebook is what allows me to keep writing without stress. After all, what suits me is the right one. 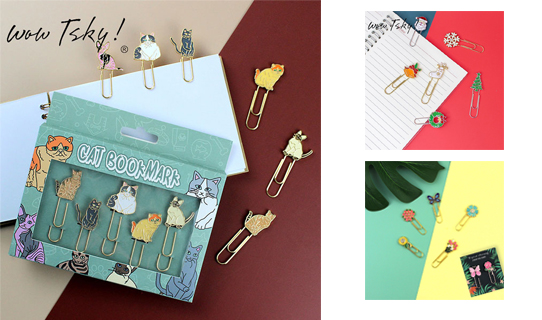 1. Prepare a piece of cardboard, fill in the starry sky with paint, use a lot of blue and purple, paint it flat on the screen, use a small amount of o... 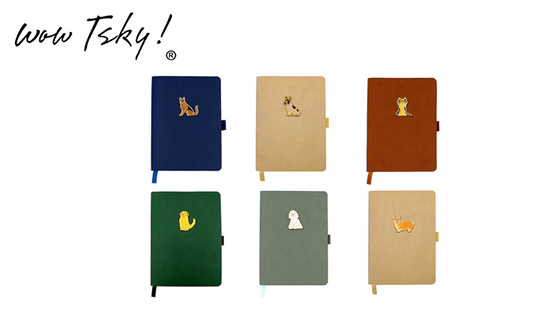 My history of buying notebooks started in elementary school, and I bought them at the stationery stores around the school. The price of the book is ab...

Any good notebooks (paper) to recommend?

A few years ago, I wanted to write a diary and bought a diary from a certain brand. At the beginning, I was full of confidence, excerpted the golden s... 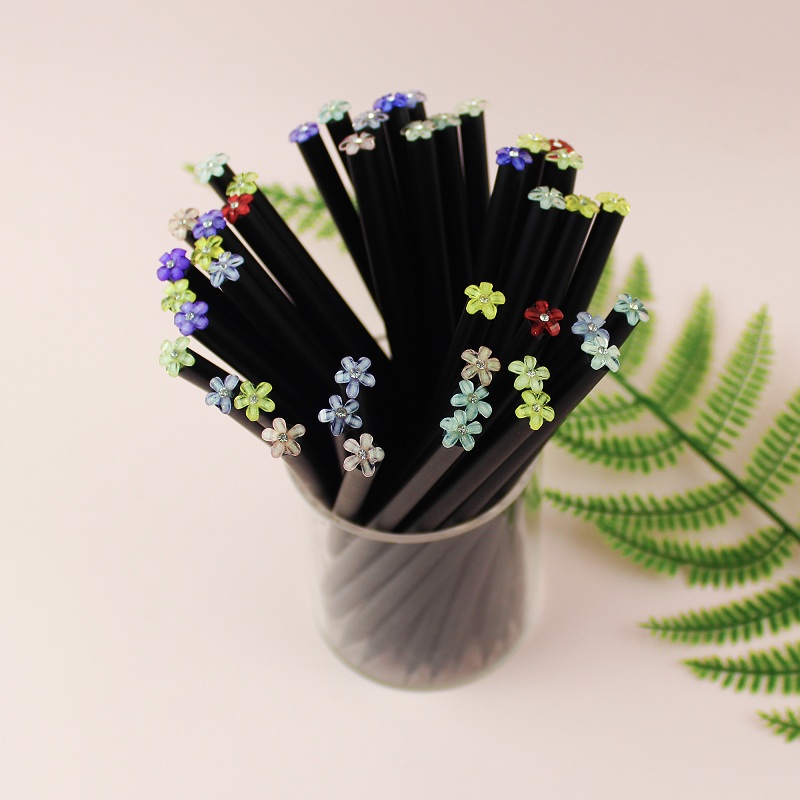 Back To School Black Pencil with Flower TK-PC14 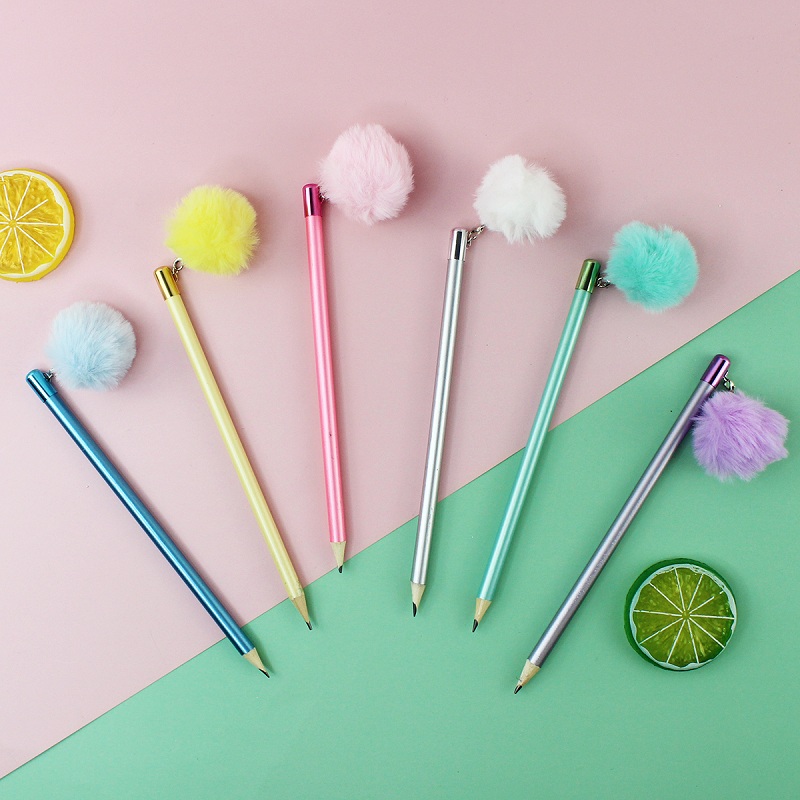 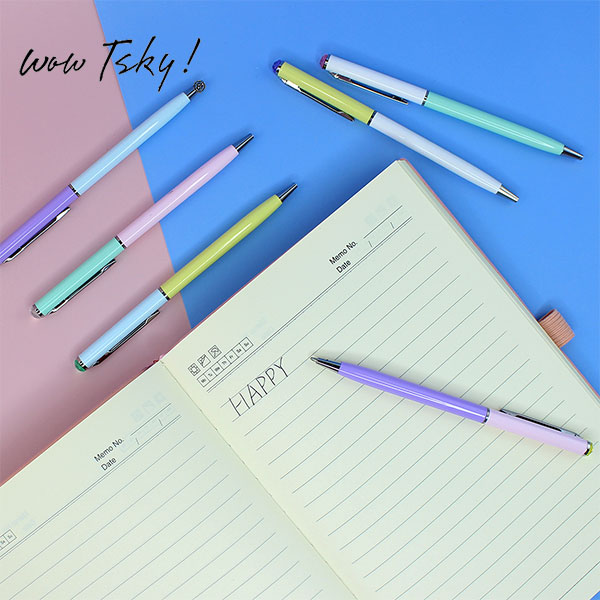